Angela, also known as Ando encourages students to step into their own power and take their practice to the next level. Her classes are challenging and upbeat with playful and innovative movements. Whether your practice calls for variations, channeling your inner playfulness, or simply trying a new exercise, classes will leave you feeling energized and refreshed.

Ando is a former New England Patriot's Cheerleader, 2006-2009. During her three years with the team, she was able to travel to Arizona and perform during Super Bowl XLII. She was also chosen for Operation Seasons Greetings 2007 with the United States Air Force Reserve and traveled to Iraq, Turkey, Germany and England to perform for the U.S. troops. During the summer of the 2008 Beijing Olympics, Ando was chosen among five other ladies to travel to China to promote the NFL and train aspiring dancers for the Opening Ceremonies.

Having taught barre for many years, Ando recently sold her studios to focus on creative projects in movement. When she's not dreaming up her next venture, she's home with her daughters dancing in the kitchen to Taylor Swift & Justin Bieber. 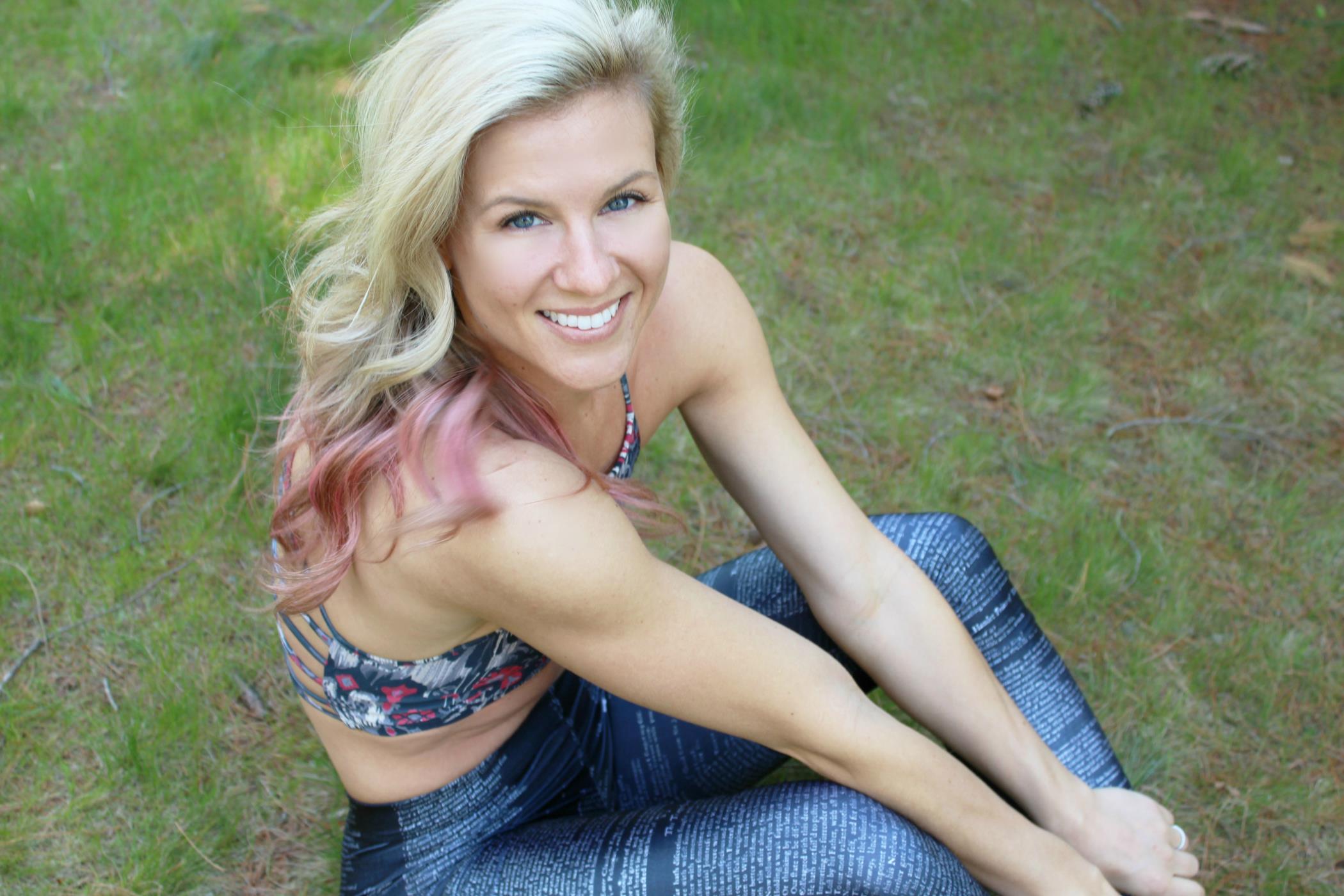